Post up pics of you and your bike. A place for members to get all arty farty, creative and, er, post up snaps.
Post Reply
2676 posts

That one of mine was originally an 1100 which i used as a despatch bike and drew attention down the Smoke as it was all done up in Marlboro colours. The tank is still there in the picture.
Then when the engine had clocked up 140,000 miles i swapped in a 1200 engine from a bike that i again despatched in the Smoke but got written off by an uninsured driver on Park Lane.
So the bike then mutated with a later model front end and the paint scheme was just from odd tins of spray paint i had in the shed.
The engine later became my XJR1200 which i'm still using and i've just rebuilt using the original 140,000 mile cases from my old 1100.
Top

I met him a couple of times. Back in the early days of track days, before it became an industry.
Top

Link = Yamaha , a slightly smaller capacity all 225cc of it . I loved that bike as it got me back trail riding after my accident. 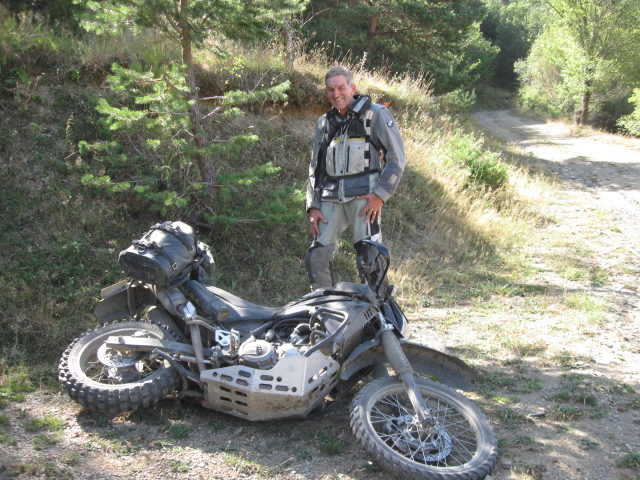 RB 1x2 by Philip Parkinson, on Flickr
I'M HERE FOR A GOOD TIME NOT A LONG TIME


Is that 'brown trousers' route Bob? I seem to remember that slippery climb leading to the wall of doom at the steps

Looks like a section of WBIN, but its so long since Ive been there Im probably wrong.....looks proper slidey in any case

I've no idea if he's a rose, but definitely between two thorns there...
Top

deffo not wbin .. not had brown trousers tho 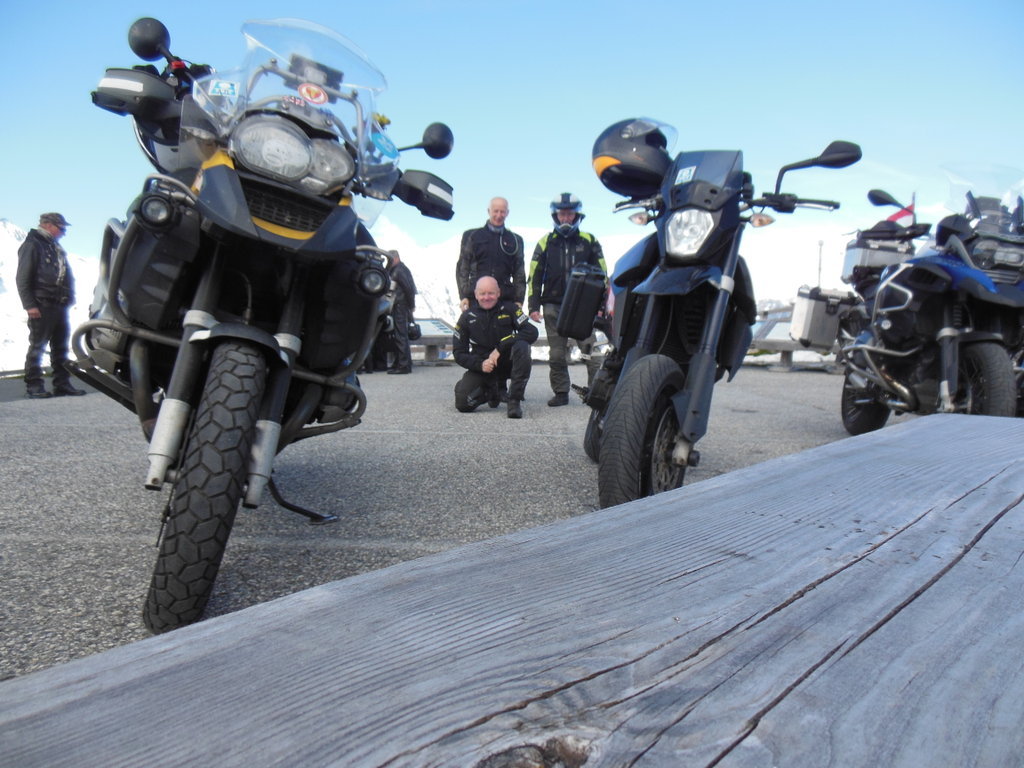 Return to “WE LOVE PICS”