There are a number of qualified and experienced engineers on the forum who sometimes share superb pieces of craftsmanship which I admire and know I could never even begin to replicate.

However it doesn't stop me from trying - which is where the comedy comes in.

What I wanted was a beautiful big red shiny hydraulic motorcycle work bench/lift. Like this: 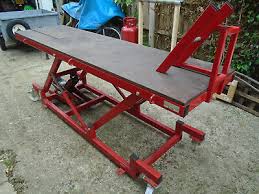 But I decided to make one myself....

So I dug out an old table from the barn - very heavy top - and I chopped the feet down to about the right height. I even measured first so they are roughly the same! Yes, really. I then braced the hell out of it with multiple chunks of pine I had left over from another job, using loads of left-over long screws previously holding up post-and-rail in the paddocks. I then decided I wanted it to roll on wheels - what a hoot! So I found an old supermarket shelf-stocking trolley thing that had sat in one of the old stables for years. I cut it down, leaving just the base and wheels bit, which I kind of morphed on to the bottom of the table legs, with about 2cm clear so that the wheels could roll. Then I rolled my enduro bike up on top and decided the top needed to be longer, so I quedged on an extension piece. Then I thought, "I want a fancy wheel clamp" so that I can just roll the bike into it and it'll stay upright while I put on a rear paddock stand and tie-downs. Lots more chunky bits of wood, lots of sawing and screwing, with absolutely no thought to design or measurement. I just built it around the front wheel. Trial and error, it works! 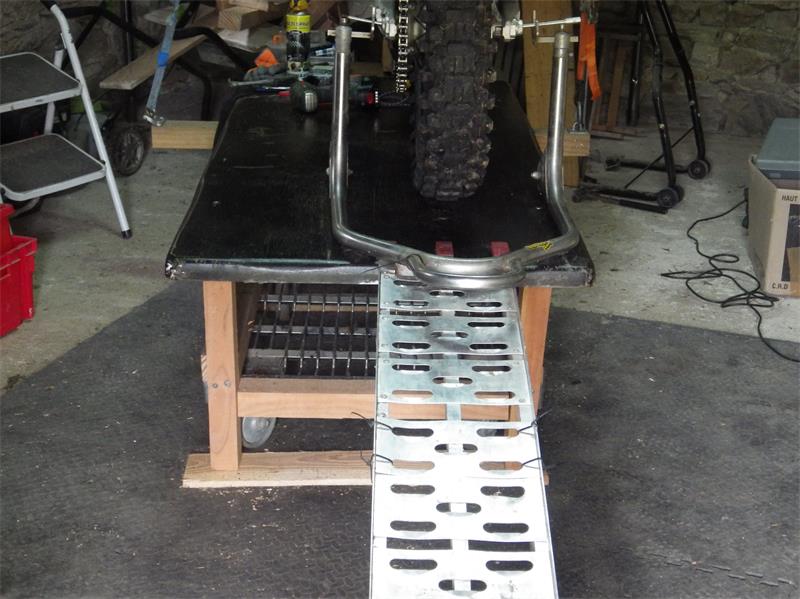 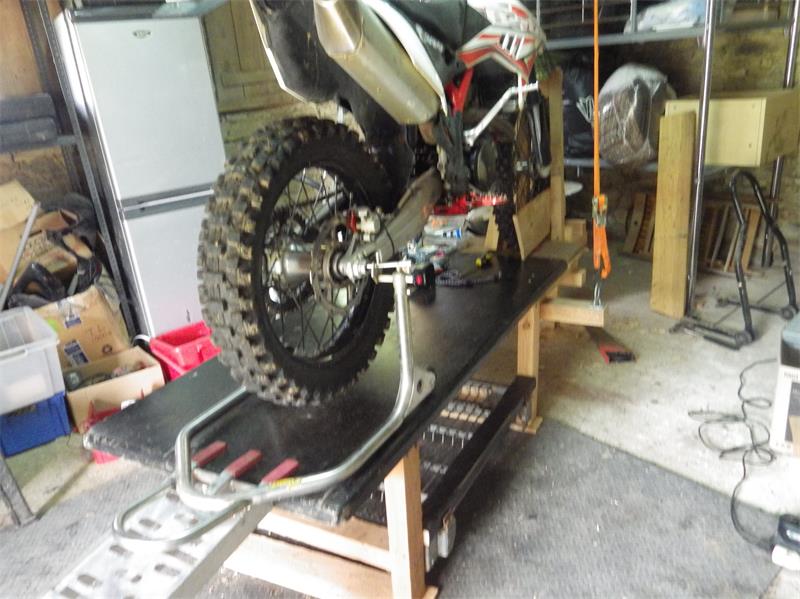 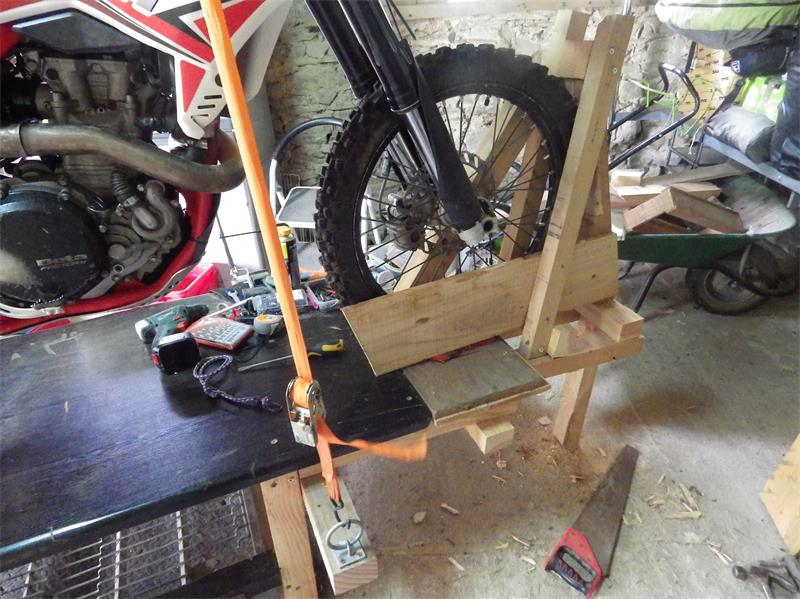 Yes, I know it looks like a badly finished viking long ship, but it'll do the job. It literally hasn't cost me a penny. It's ALL made of crap that I had lying around.

I await your unmitigated praise and admiration for such a finely engineered technical masterpiece....
Top

Great effort, I once made one, old internal door on four axle stands, I’ve still got the stands, wonder if the missus will notice the kitchen door will soon be missing........
Contact email [email protected] or pm.
Top

I'm going to let Graham Jarvis know about this, he'd love to play with it

Resourceful.
Stick some bigger wheels on and it might go well in the Red Bull Soap Box Challenge.

It is easier to defend yourself against a thousand enemies, than it is to defend against one backstabbing friend
Top 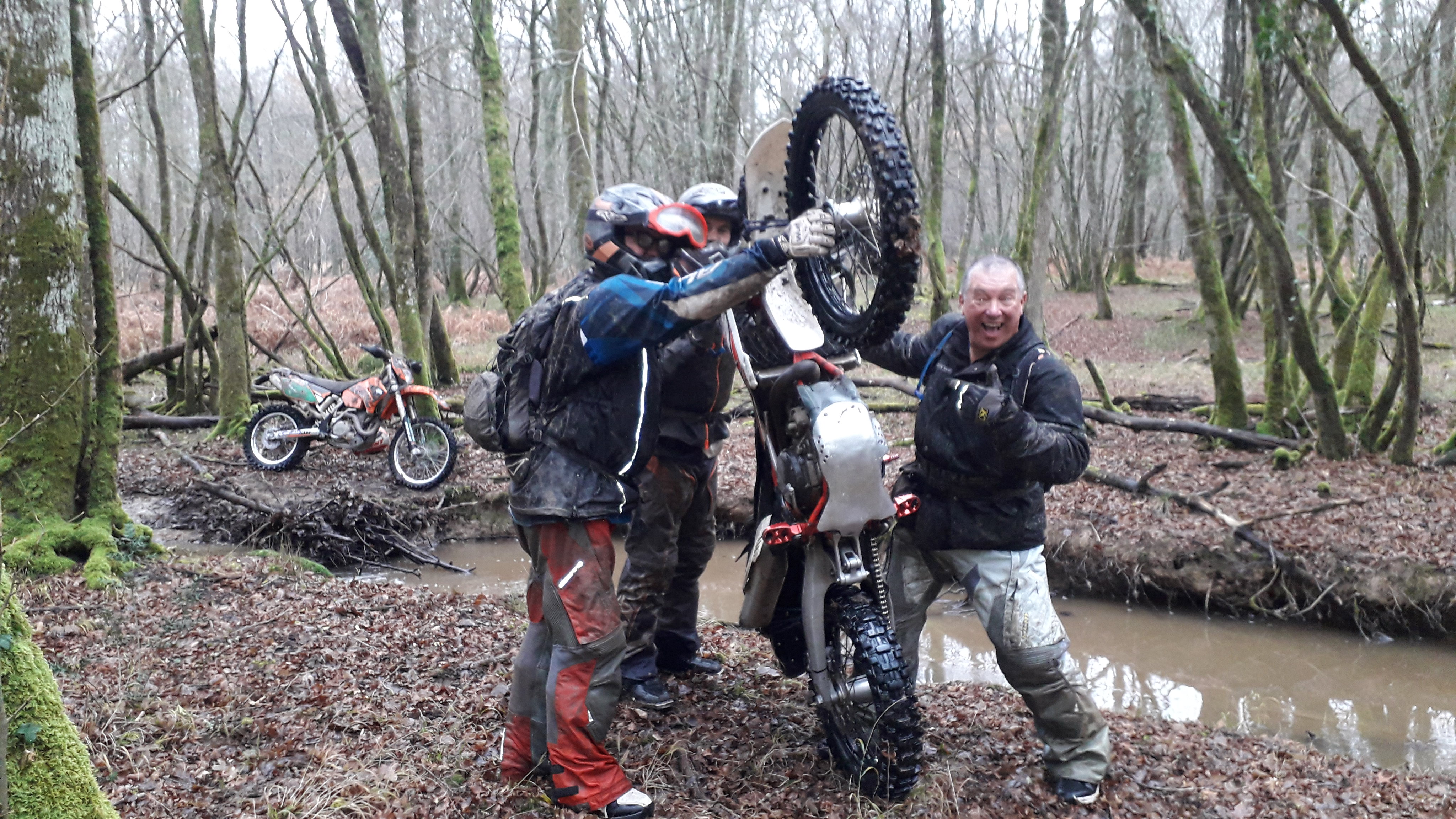 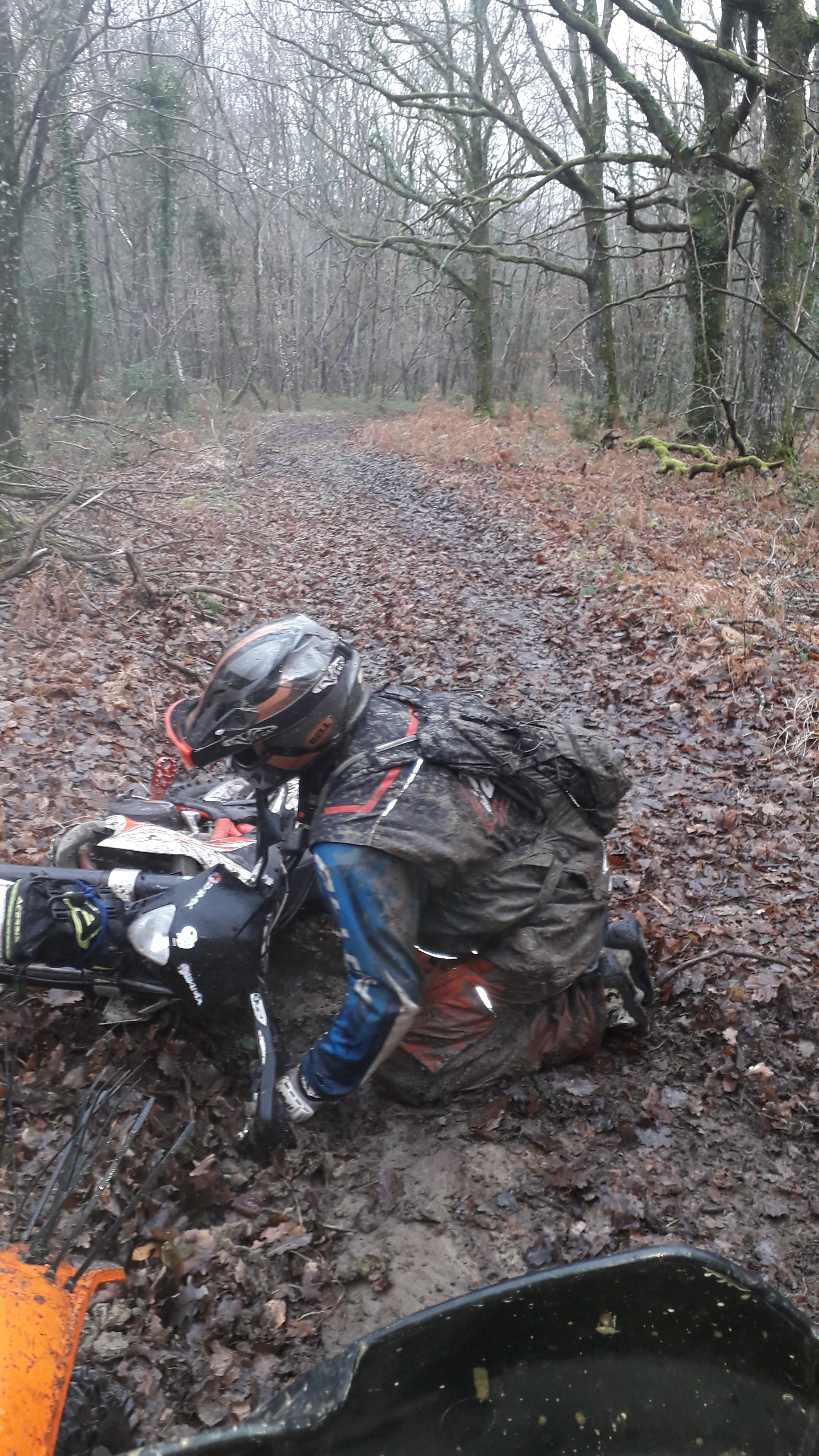 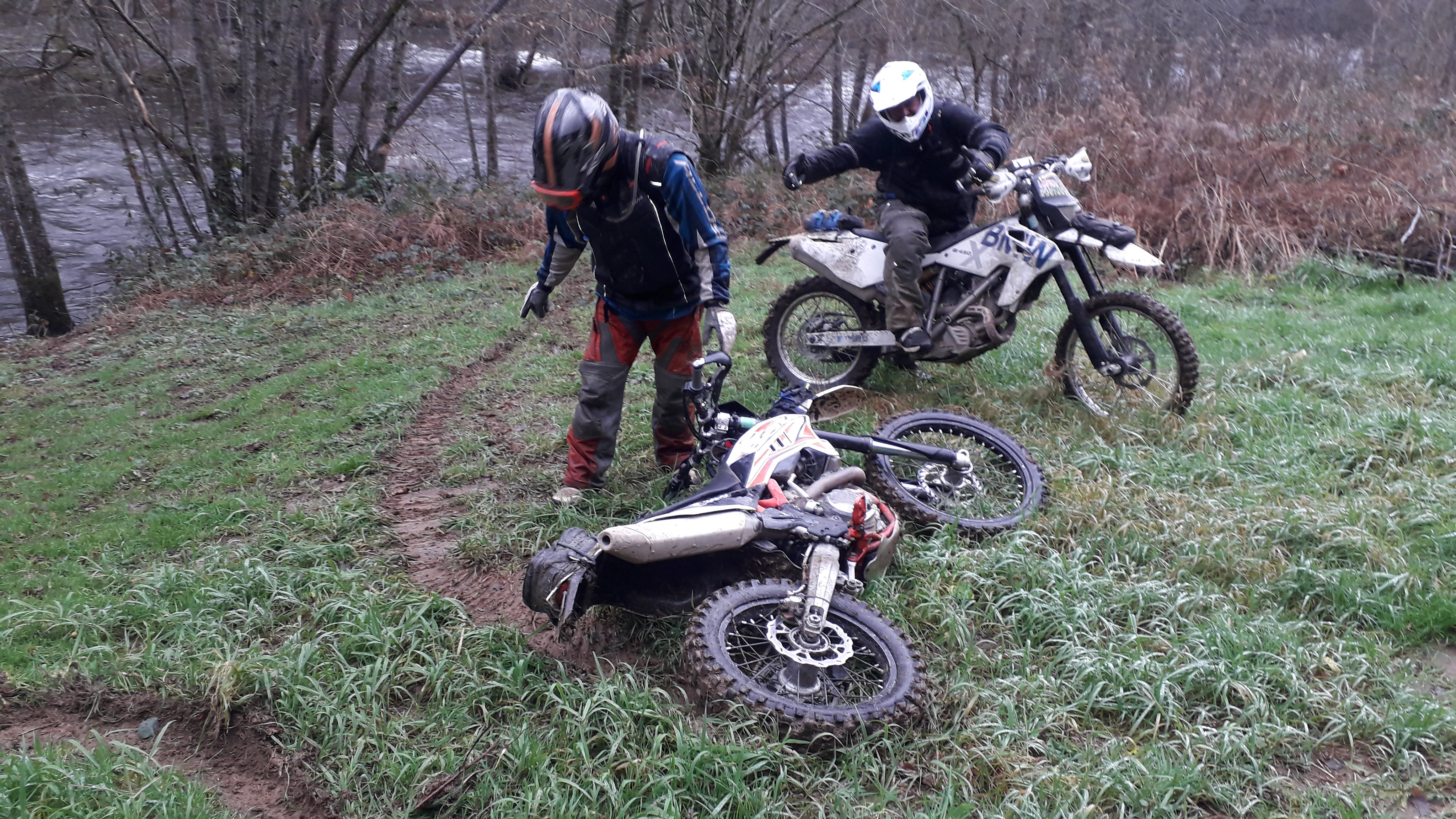 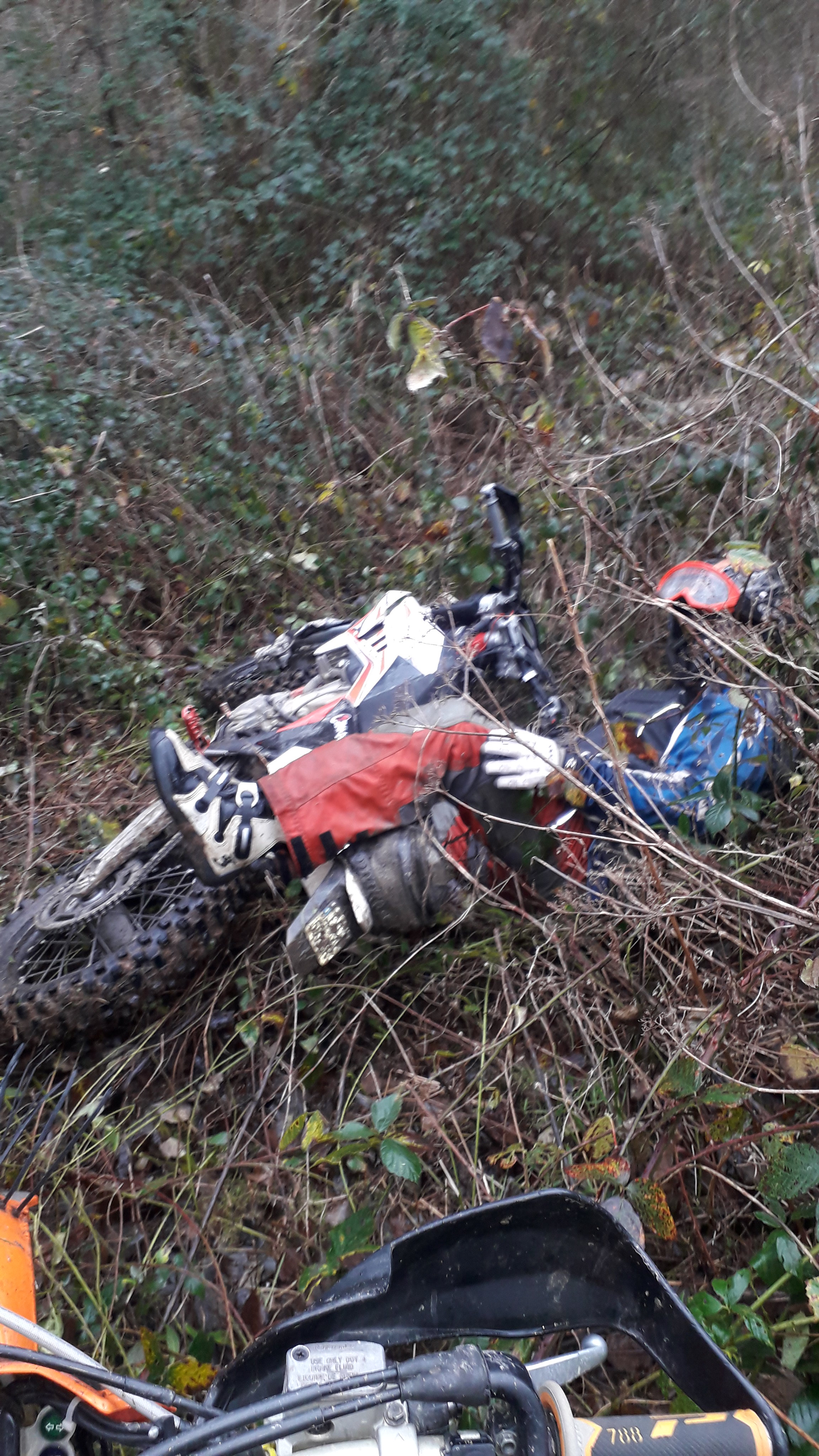 It's so good to know that you have a ready-made gallery of 'Dave the Nob Falls Off Yet Again' pics, Phil.

Perhaps we can add to them on Sunday, eh?

Re. the bike bench/clamp. Actually for inspiration I tried to channel your wigwam. I think the shitness has transferred quite authentically from one to the other.
Top

I'M HERE FOR A GOOD TIME NOT A LONG TIME

That's fuc*ing brilliant. It's me!